An important aspect that contributes directly to our financial success, is the ability for us to effectively market our products and services. The marketing and sales aspects of our businesses are often taken for granted. We assume that by working hard, we will automatically be successful, the business world, however – tells us a different story.

In a bid to assist you (our Danpal partners around the world), in growing market share, we will be providing sales & marketing skills content. We have chosen our monthly Danpal internal newsletter, as the platform for this initiative. This post is the first in our series of a Sales Skills Accelerator programme, and today we are focusing on developing Successful Habits.

Tom Corley, is a man who understands the difference between being rich and being poor. At the age of 9, his family went from multi-millionaires to broke overnight. 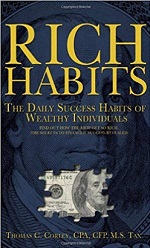 Later in life, he decided to discover the secrets behind wealth and success. For 5 years he observed and documented the daily activities of 233 wealthy people and 128 poor people. What he discovered, were the massive differences between the habits of the wealthy and the poor. During his research, Corley identified over 200 daily habits that separated the rich form the poor. The results of his findings were published in his #1 bestselling book, RICH HABITS (The Daily Success Secrets of Wealthy Individuals).

What the Wealthy Do Every Day 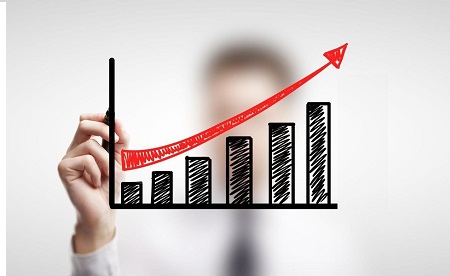 I think we can all ‘take a page’ from Corley’s research, and initiate some of these habits into our daily routine, to become better versions of ourselves. Let’s be bold and take the initiative to see what changes manifest in our lives!