Danpalon, filters the light and smiles down on the Mona Lisa
The Mona Lisa room at the Louvre Museum
Danpalon at the Louvre!
Not only a distinct honour, but also an essential contribution: in the Mona Lisa room, invisible to the eye, Danpalon contributes to the quality of the lighting of several major works of art, including – enthroned in the position of honour – the Mona Lisa.
After being closed to the public for four years, the “Salle des États” (State Room) of the Louvre Museum was re-opened in 2005 under the name of “Salle de la Joconde” (the Mona Lisa room).
Since the 5th of April  last year, one of the most famous paintings in the world is once again on display for the admiration of the museum’s visitors, opposite Veronese’s Marriage at Cana, in an exhibition hall newly redesigned by the architect Lorenzo Piqueras. 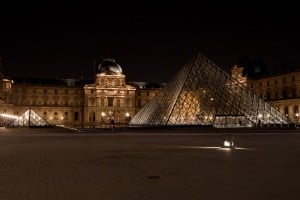 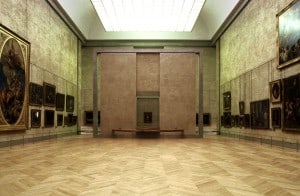 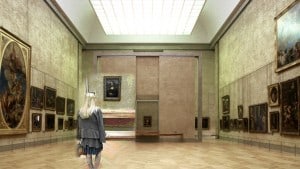 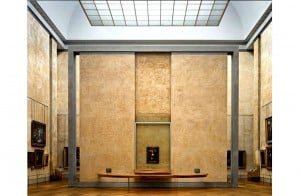