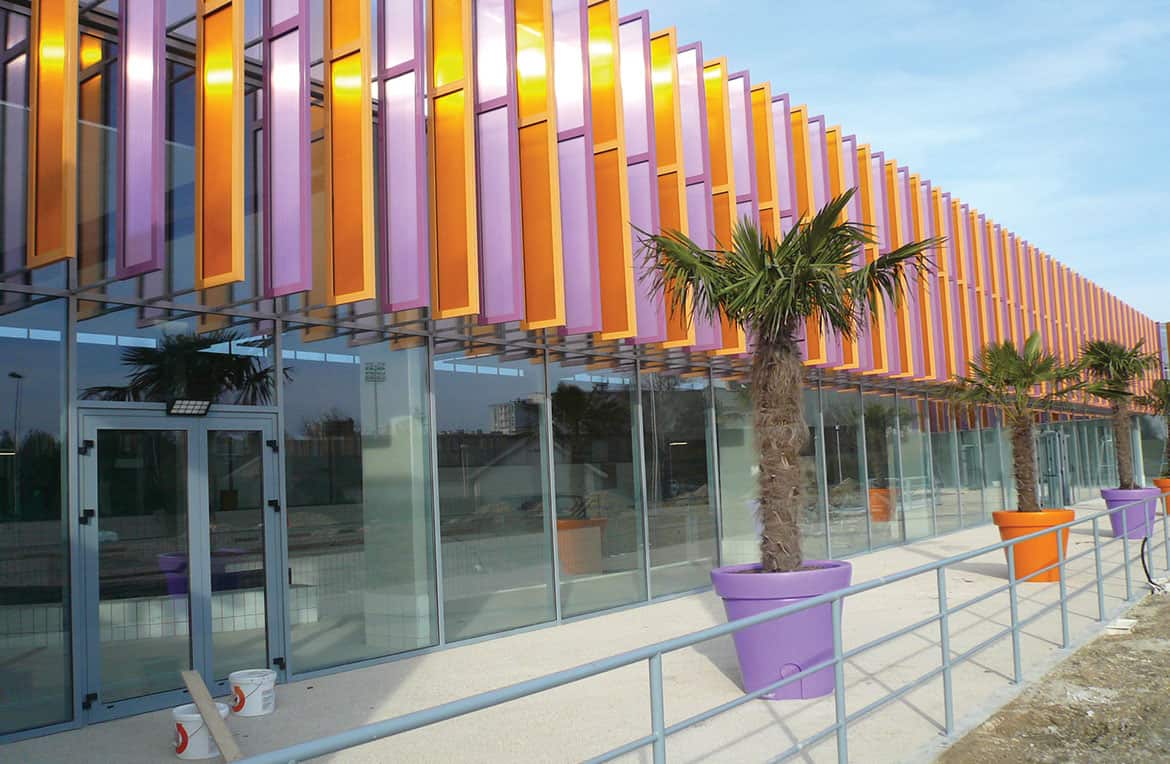 Architectural louvres play a multifaceted role in the function of a structure. Danpal’s architectural louvres go a few steps further, fulfilling the basic function of louvres through strength and durability while adding esthetic appeal in a dazzling array of colors. By allowing the user to adjust the louvres, the control of light and shade is in your hands, allowing you to create the ambience that’s right for you. You know Danpal quality and you know the Danpal reputation; a half century as leaders in the building industry have created a tradition of excellence. Once you’ve made the choice, you’ll be glad to discover that Danpal louvres, because of their snap-on interlocking dry-glazed aluminium connectors, are simple and affordable to install. Architectural louvres are a building feature, but the manner in which they work makes them your own.

The Strength of Architectural Louvres

Any architectural feature located on the exterior of a building is going to serve as a front line force against the weather. Inside a building, you count on the comfort provided by the walls that protect you from the elements. But it’s a very different matter for the exterior of a building, where the meteorological weapons of the four seasons engage in battle outside. Danpal research and development have created Microcell technology, the most innovative system available for architectural shading applications. Microcell technology takes a structure’s oldest enemy—weather—and empowers that structure with high-impact resistance to stand up to the harsh effects of wind, rain, and snow.

The spacing between the louvre ribs is tight in order to turn daylight into an architectural feature. Danpal is famous for its pioneering of daylighting architecture and that feature is shown to advantage in architectural louvres that offer a superior quality of daylight that nurtures an esthetically attractive atmosphere. Outside, there may be too much glare from sunlight or too much darkness because of overcast skies, but inside, thanks to architectural louvres, the outside comes in according to your specifications. The system not only allows you to select your preferred light transmission level, but it also offers a choice of matte or glossy finishes for the surface. Color is very much a part of the selection process with this system, and there’s no need to sacrifice beauty for function because the Danpal tradition supplies both.

Designing a building requires a system that’s versatile, visually appealing, environmentally sustainable and affordable, choosing Danpal’s architectural louvres allows you to have it all. You’ve defined the lifestyle you want. You’ve chosen the building design that you want. You’ve made smart, economically savvy decisions based on what you can afford, what pleases you, and what’s best for the planet. You don’t have to settle for less than what you want when you make the Danpal choice in building materials, because Danpal won’t let you down. Make the Danpal choice and enjoy the results you’ll find in your architectural louvres. 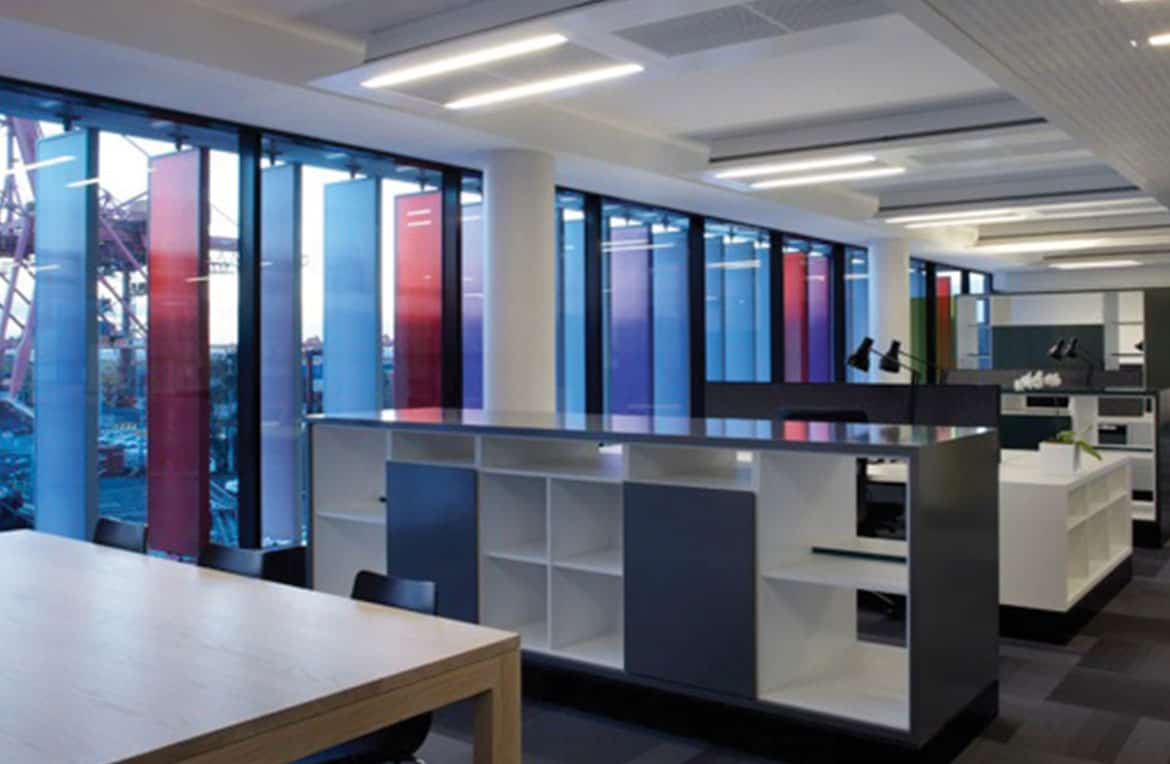 Louvres make an attractive addition to any structure, but you may not know that they also serve a practical purpose, […] 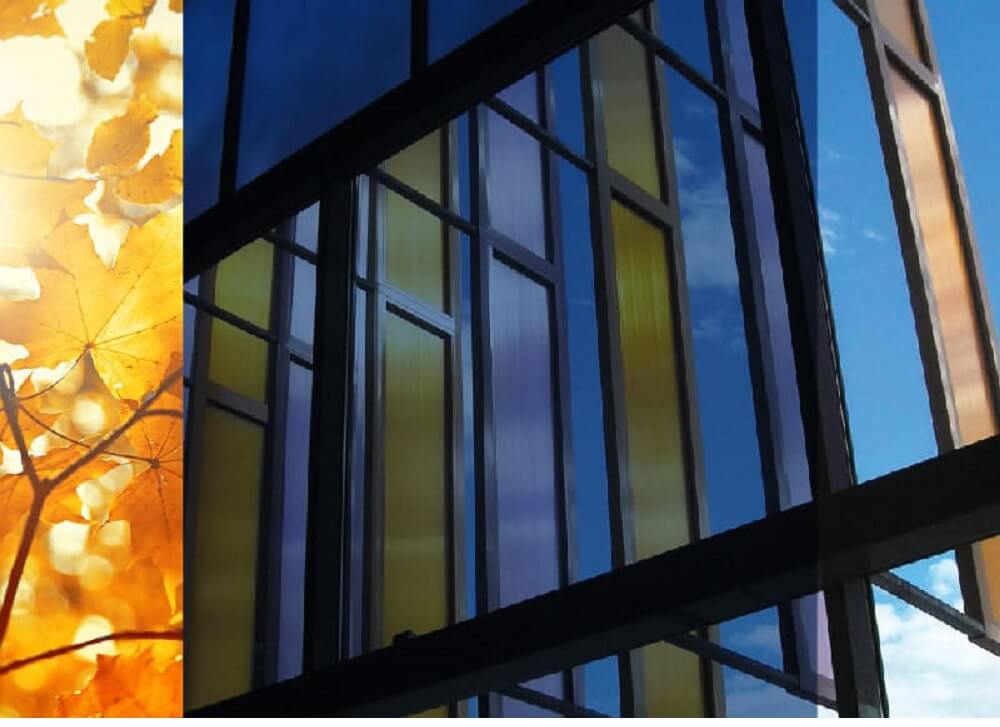 Exterior vertical louvres not only provide a means of protecting your windows, but they also allow you to enhance the […]

Horizontal Louvres Let the Sunshine In

As we all know, sunlight strikes different places at different hours of the day. But sunlight, as much as we […]