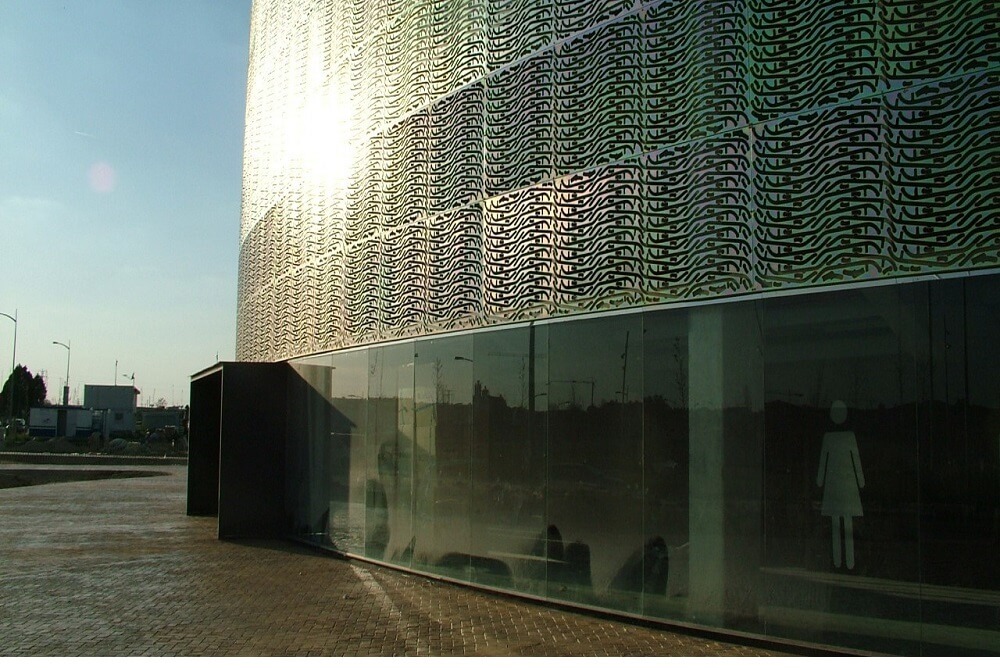 A Key Element in Presenting Your Architectural Vision

The Vizcayan architect began his speech explaining some of the most relevant projects developed throughout his extensive professional career. In addition, he exemplified with images, his particular vision during the construction process of the Guggenheim Museum Bilbao. The complexity of the project modified his initial concept during the development of architectural design. 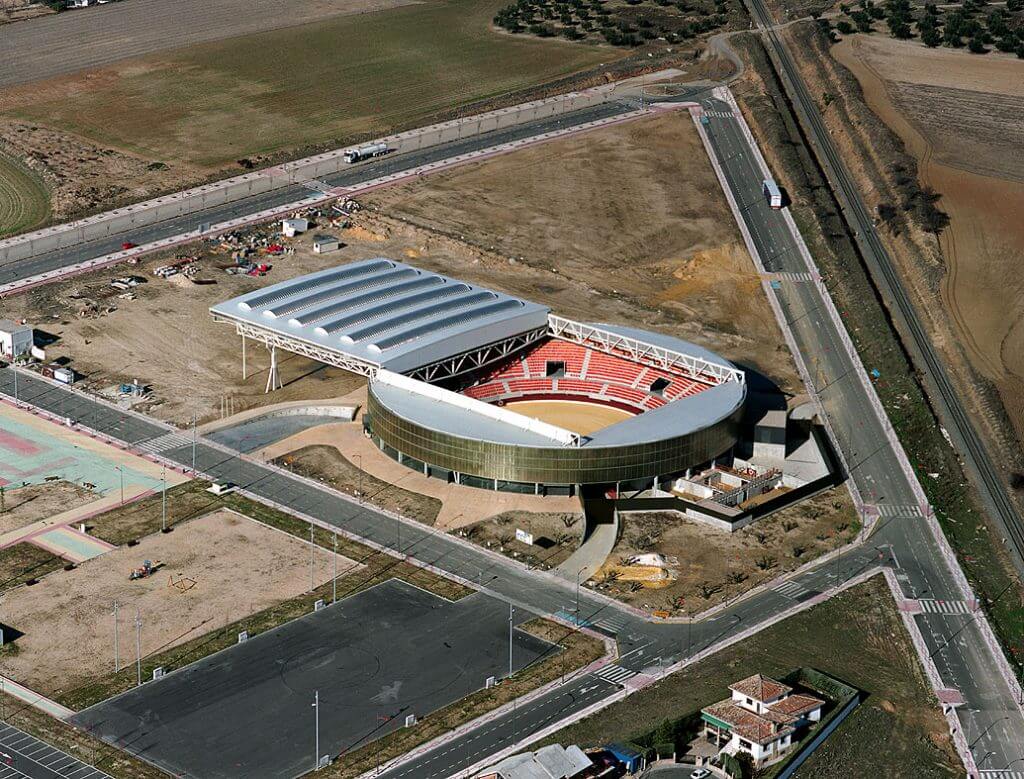 From his professional experience, his main idea has always been to represent the uniqueness of each building. He does this via new concepts, such as capturing the simplicity and essence of each space, and integrating the structures with their surroundings. He can then use this as a differentiating element, the effects being produced by the interplay of sunlight on each surface.

This is how he came up with the concepts that would later become another of his main projects; the Bullring of Illescas, in Toledo, whose structure stood out at the time as the largest mobile roof in Spain. Another feature that makes this space unique, is the incorporation of elements, usually only found during the production process. Although they may not be functional, they become a differentiating element of design, as observed in images of the bullring in Illescas.

In this concrete architectural project, Diego Garteiz, chose to use the Danpalon® based system, combining it with metallic structures. He managed, not only to create a dynamic exterior effect and color, according to the solar incidence but a special interior transmission created by light at different times of the day.

The solar transmission which characterizes the architectural works of Garteiz, can also be observed in the building of warehouses, constructed in Alaves Lanciego. Here, he incorporated one of the very elements used during the process of winemaking. Other elements are also integrated into the structure of the facade. These materials, combined with the Danpal® system, manage to create a unique effect, both on the outside and inside of each surface, by generating unique light effects.

I have been collaborating with Danpal for over 20 years, a company that has my complete and total confidence. In this sense, Garteiz explained, “We have been working a lot with Danpal products throughout Spain. The material, not only guarantees durability over the passage of time but also, an extreme lightness that encourages speed of construction during assembly on site. In addition to cost savings, the construction of unique structures in which energy efficiency and the transmission of sunlight are spectacular. The definition of spaces created by natural daylight, allow us to achieve unique areas of high quality for everyday use.” – the architect concluded. 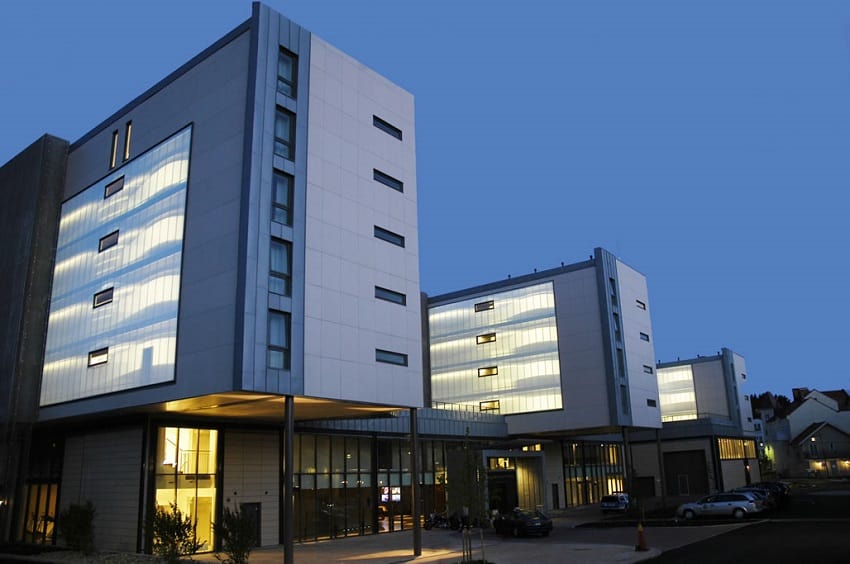 There are so many different suppliers of polycarbonate panels around, which makes it hard to narrow down your selection, especially […] 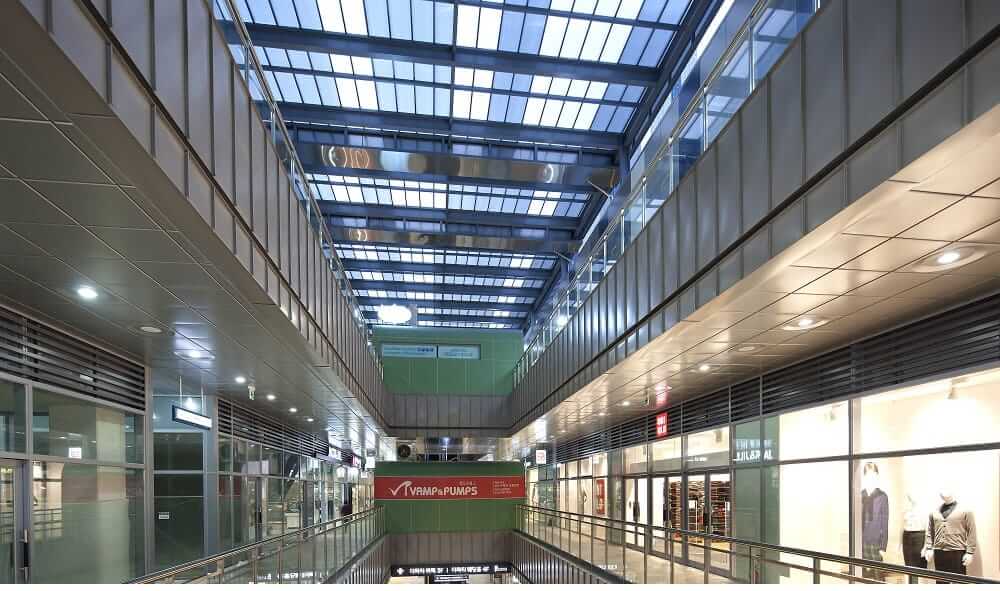 Choosing the Right Roofing System for Your Project

The Right Roofing System Starts at the Top When designing a building, one of the most important assessments to make […] 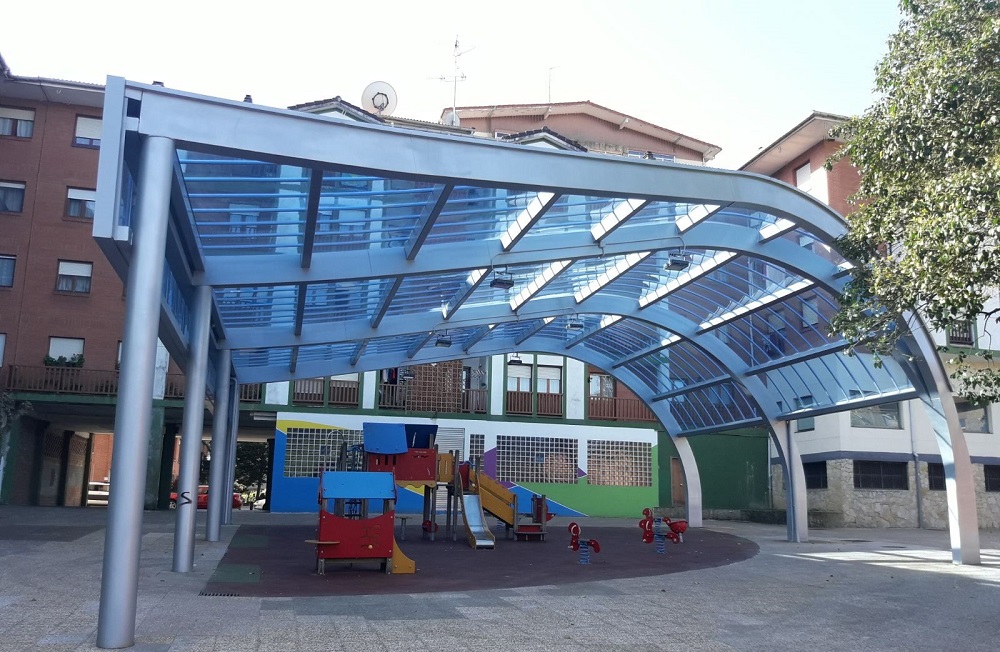 You may not think of architecture as a source of wellness, and you may never have considered how building materials […]