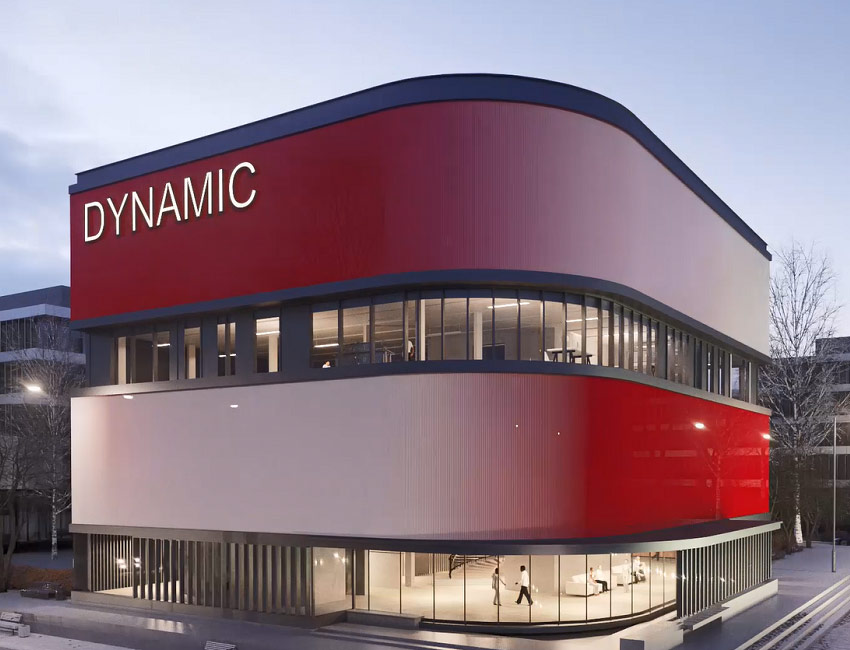 The term “dynamic façade” reflects a vibrant new philosophy of architecture, one which mirrors the increasing awareness that members of the public apply to the buildings in which they work and live. Dynamic façade systems create a visual impact that makes an impression not only on architects, who would be expected to recognize this innovative movement, but also among the ordinary layperson, who sees a building as part of the intrinsic environment of the community.

The Structural Symbiosis of Sustainability and Dynamic Facades

Engineering and architecture, combined with the enhanced public commitment to sustainability, promote the role of dynamic facades. The contemporary architectural surfaces that comprise dynamic façade architecture function as a sort of structural skin. This exciting architectural feature functions as a filter between the interior and exterior of the building, employing the external attributes of sunlight, shade, and ventilation from outside to serve a purpose inside.

The concept of a constructed building and its natural setting having a holistic bond is one which could only have come to fruition with the advances brought about by dynamic façade architecture. As Danpal works with its research and development teams to advance its slogan, Global Vision, Local Focus, we envision the role that the construction industry can play in minimizing energy consumption by interacting benevolently with the environment.

The combination of dynamic façade detail and the solar angle can minimize the negative effects of glare, particularly in urban settings or near airports. Glare is often an undesirable result of highly reflective materials, but the angle at which sunlight hits a dynamic façade system can be a transformative feature of the structure’s esthetic personality.

Now that dynamic façade systems have effectively brought architecture into a bold new frontier, Danpal, a pioneer in daylighting architecture, is pushing the envelope when it comes to a building’s envelope, or façade. Imagine the possibilities if a dynamic façade building actually is responsive to natural elements such as sunlight, wind, even climate itself? Consider the impression that a dynamic façade design could create if it was in a constant state of reaction to its surroundings and, on its own, formed a pattern of movement?

Uniting a physical structure with its natural setting is a Danpal tradition, as we develop dynamic façade detail that nurtures the health of our planet and the comfort of the people who live upon it. 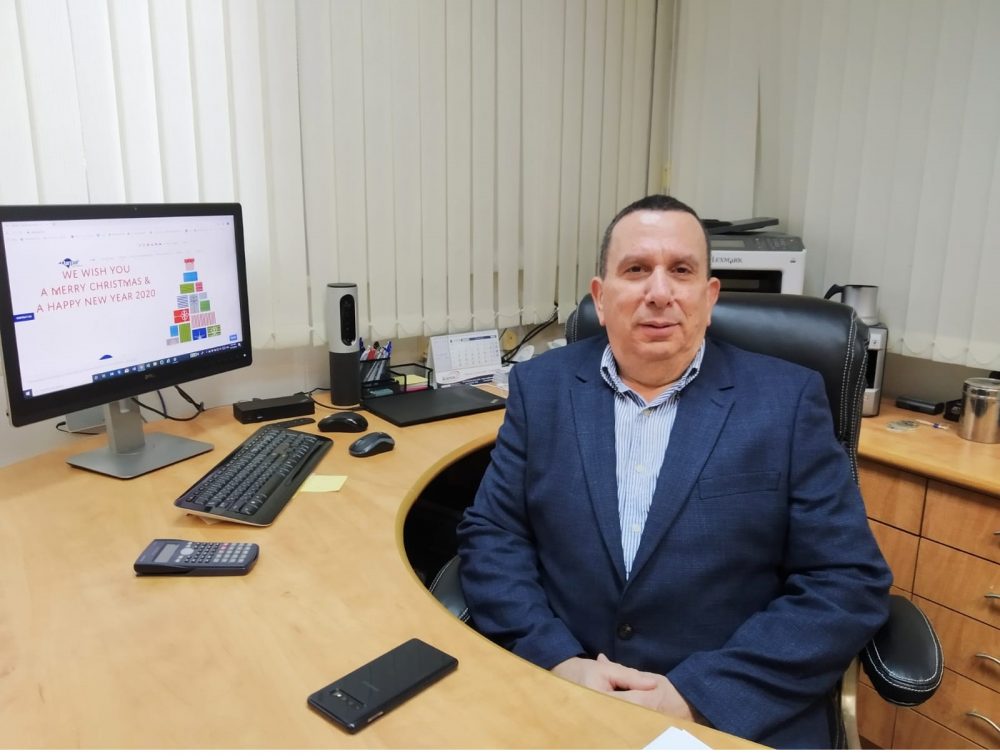 A Word from the GM Boaz Rubel

2019 A YEAR OF CHALLENGE Looking back over the year we have just shared, I am proud to be in […] 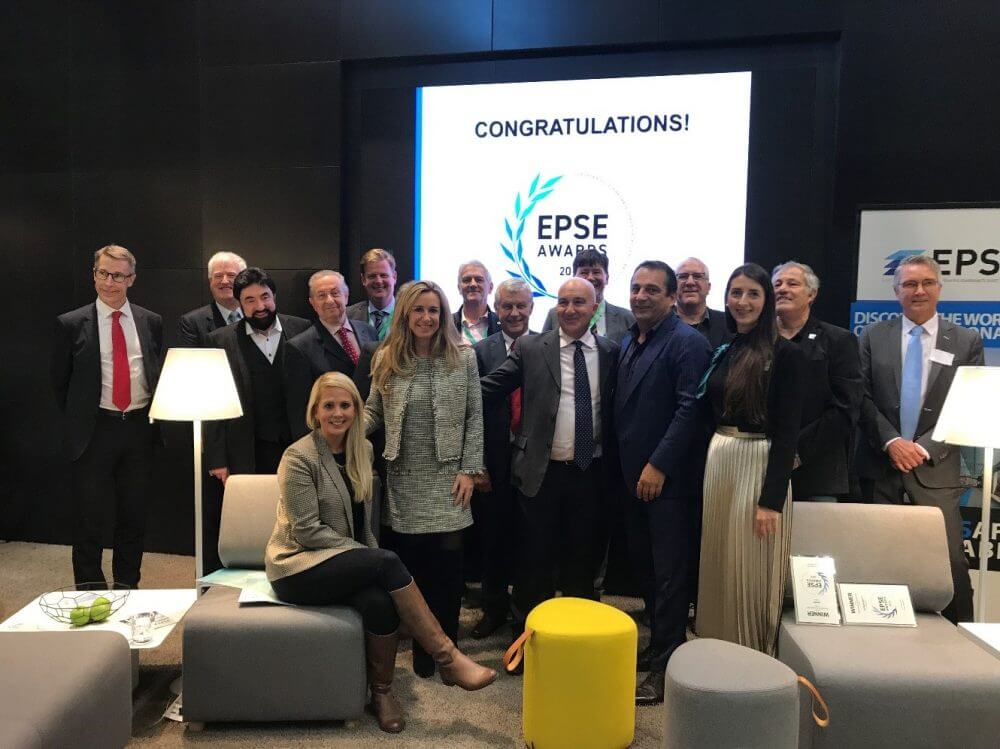