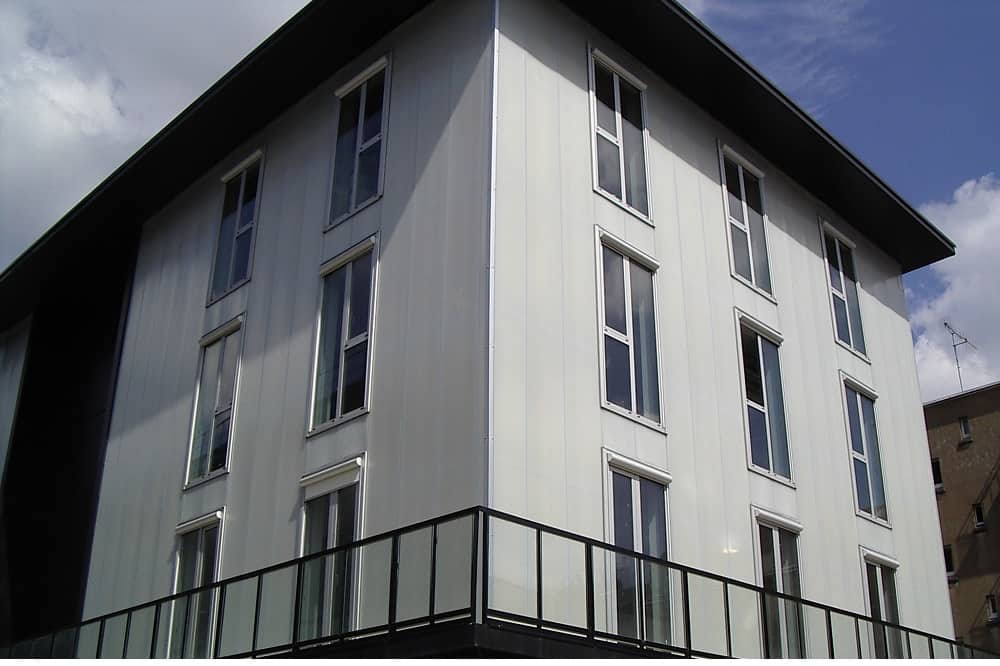 When you first decided to enter the design field, there’s a good chance that you did so because you wanted to give your imagination free rein. You didn’t want to be locked into the same tired old traditional building styles. You wanted to create structures that fulfilled the function of a building, but without neglecting the beauty that brings a design out of the cookie-cutter assembly line of boring sameness. That’s why facade systems, the popular trend in building, have become so popular with designers and clients alike. They maintain the functionality of a building, but they are able to stay true to their purpose without ignoring the fact that a building can be a source of inspiration for the people who live and work within it, and an enhancement to the neighborhood. 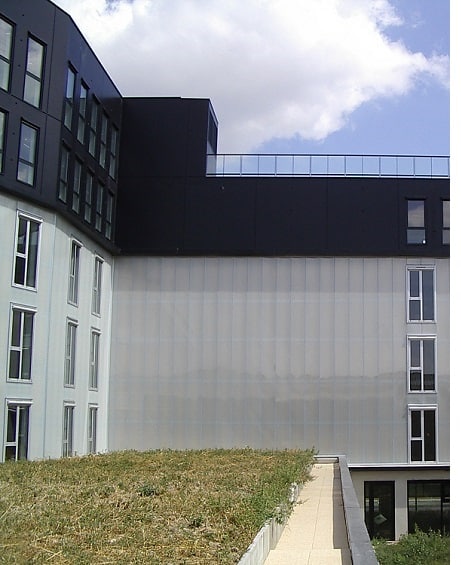 Why Facade Systems are the Smarter Building Choice

Transparent facade systems aren’t just a building’s pretty face. They’re actually its protective armor because they offer superior protection from the weather and high-impact resistance, along with optimal thermal dynamics. Weather rules the outside world and a building that’s constructed well needs to be able to stand up to whatever comes out of the sky. You’ll be amazed by how the quality of a facade system endures for years without needing to be replace. The energy efficiency and durability of facade systems make them the smart choice; our Danpal framed facade is one of the most popular options for buildings.

Keep in mind that facade systems aren’t one-size-fits-all for buildings. The type of façade that you select needs to suit the climate of the region where the building will be located. If you’re building in an area with an abundance of rain and wind, the facade system will have different specifications than a system that’s designed for a sunny climate. Another factor to consider is the style of the building. The façade systems should blend with the right facade, so that they complement one another. Otherwise, an ill-suited choice could ruin the overall effect. When you’re building with a facade system, you have so many more options for color, finishes, and special effects that you want to make sure that everything is just right.

Perhaps the most popular feature of a facade system is the way that it makes use of natural light. Your design should accommodate the angles at which the sunlight will strike the building at different times during the day, so that you can adjust for it. Factoring this into your calculations gives you the freedom to immediately improve the quality of the building’s interior with natural light.

If you’ve never thought about the wonderful opportunities for creativity that are yours when natural light is included in your design, you’re in for an amazing revelation. Natural light isn’t usually categorized as a building material, but translucent facades have changed the rules for design. Imagine the originality that you can work with when the pattern of light on your building façade comes from nature and your inspiration. 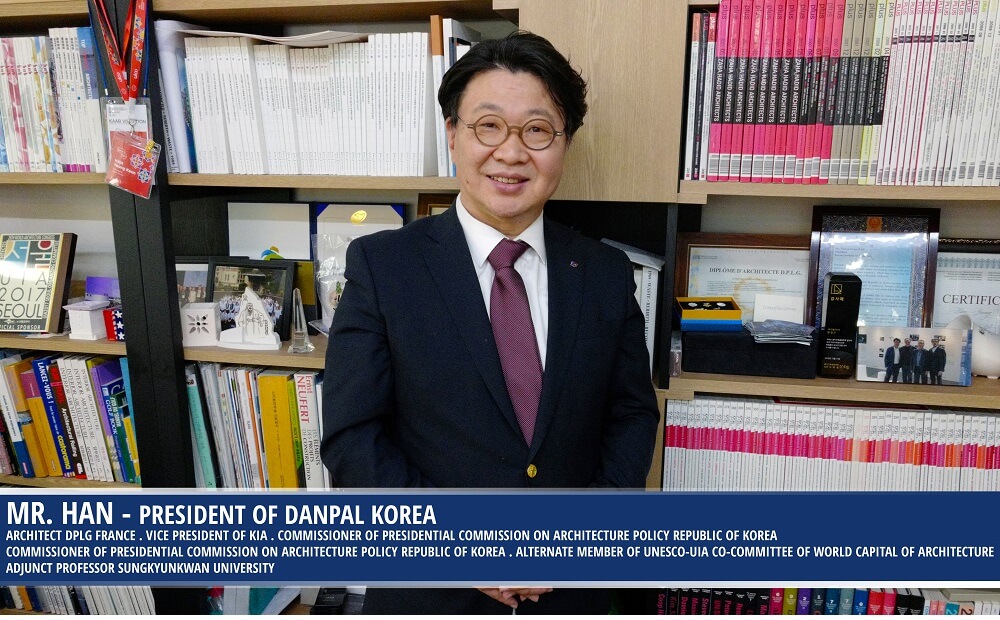 We had the fortunate opportunity to sit-down, and talk with a very busy Mr. Han, about his work, as he […] 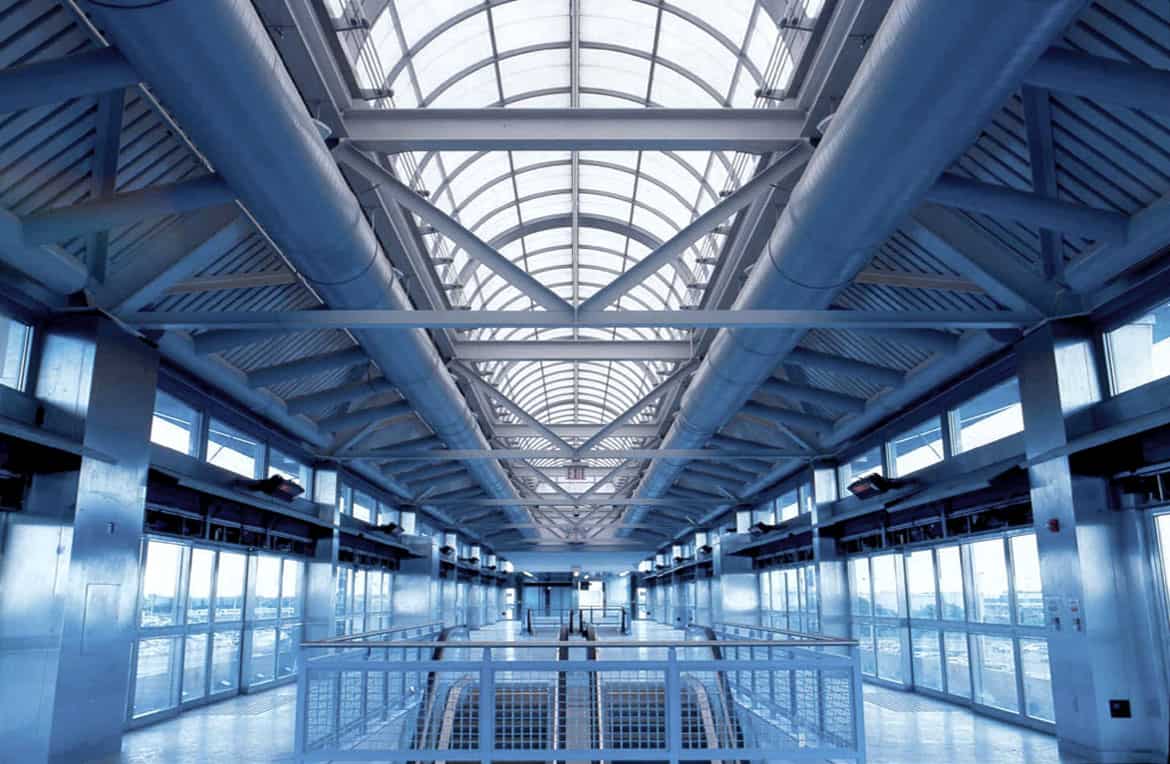 Most of the time, when we think about weather issues, we consider the problems caused by heavy rains, which often […] 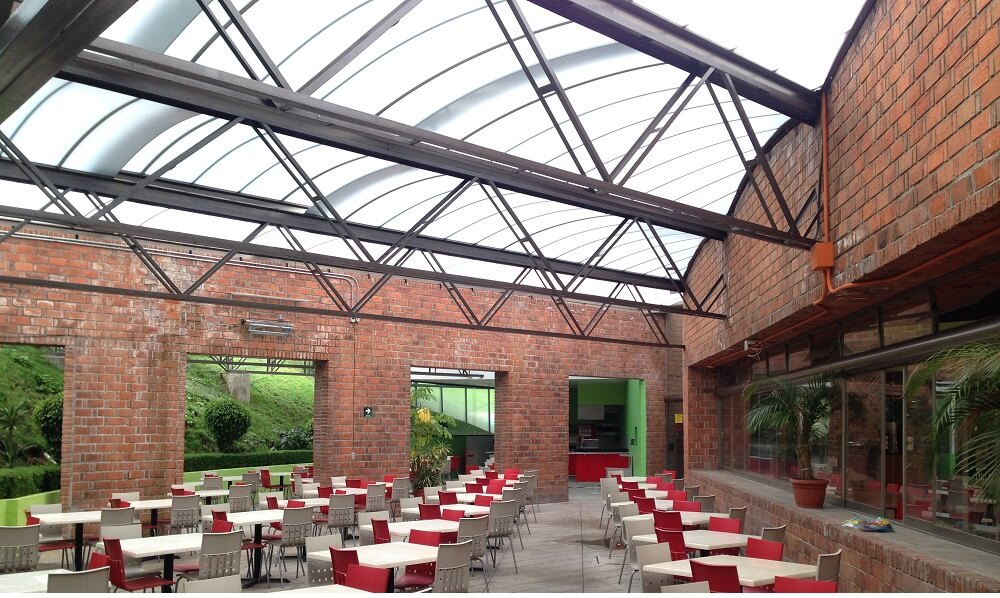 The trend in the building industry is for materials to be more environmentally safe, more energy-efficient, and easier to work […]