In Paris, the land is rare and expensive. It is on the site previously occupied by the Jules Ladoumègue Sports Stadium that the walls of a new Maintenance and Storage Site (SMR) for the T3 tramway line have just been built.

It was unthinkable that the Jules Ladoumègue would no longer offer its sports facilities to the district – so the stadium was simply rebuilt on the roof of the new building and now faces the ring road. Today, it includes a soccer field, a rugby field, and as a buffer between them and the noise of the traffic, a long building housing tennis courts.

The west wall is Controlite®, with integrated brise soleil to protect from strong light and manage solar gain.

On the Facades east side,  the Jules Ladoumègue Sports Complex, which faces the sports fields, the Danpalon® wall is covered by a horizontal wooden lattice filter. Dietmar Feichtinger, the project architect, designed it as “a kind of artificial landscape, evocative of the synthetic grass”.

The covered tennis courts are a nod to the new Paris Philharmonic concert hall, located in the neighboring park of La Villette, with alternating red and transparent Danpalon® panels evocative of piano keys. “Red is a color that also features inside, in various materials, such as the cloth on the ceiling. It’s a theme that runs through the building”, concludes Dietmar Feichtinger making the Jules Ladoumègue Sports Complex an outstanding area for multi-sports. 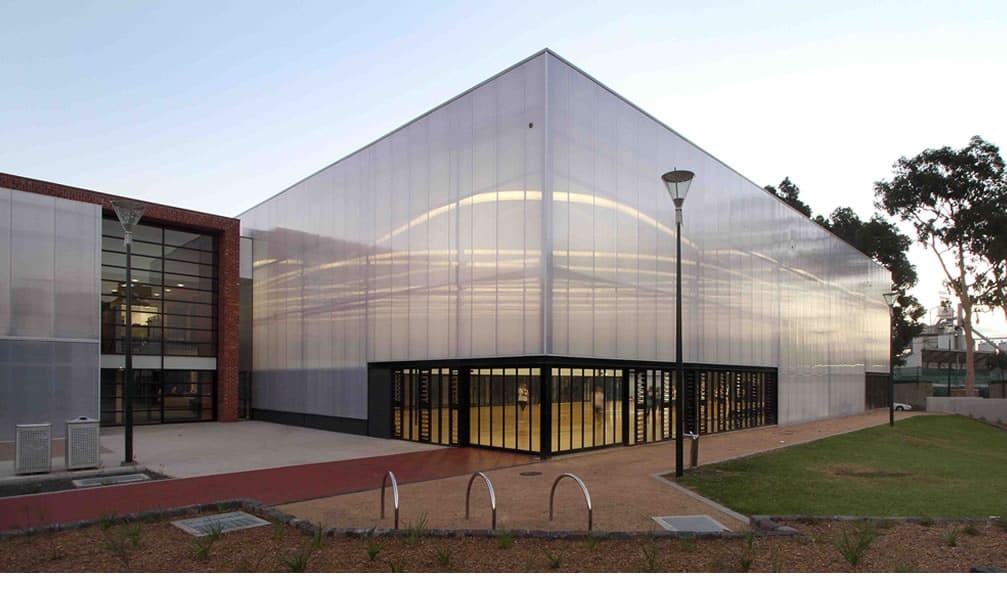 What exactly is translucent facade?

There seems to be confusion in some circles relating to the translucent facade, and it’s purpose. Considering that, we wanted […] 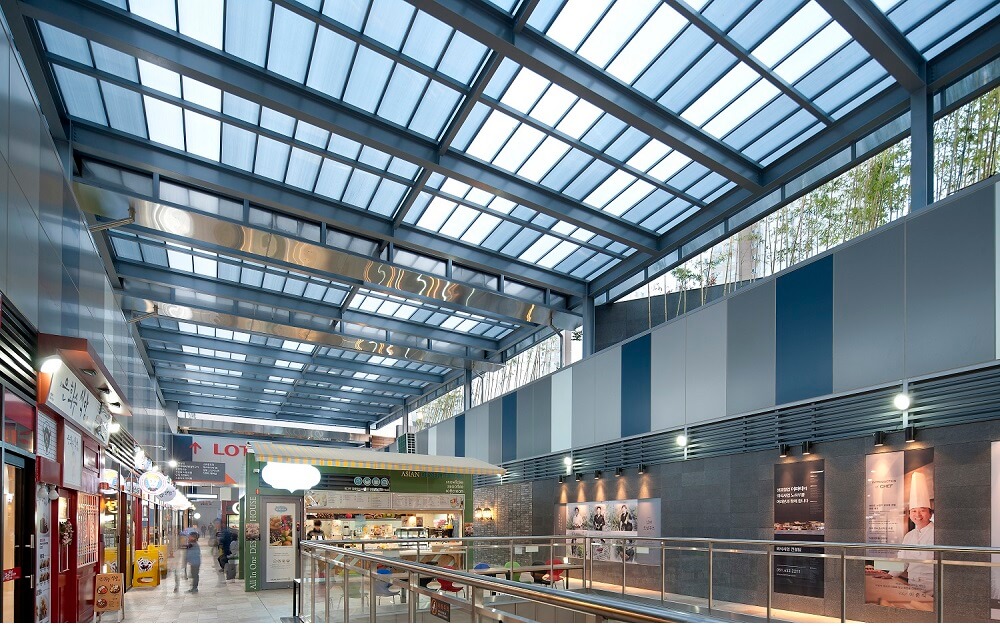 Know What to Look for When Choosing a Roofing System 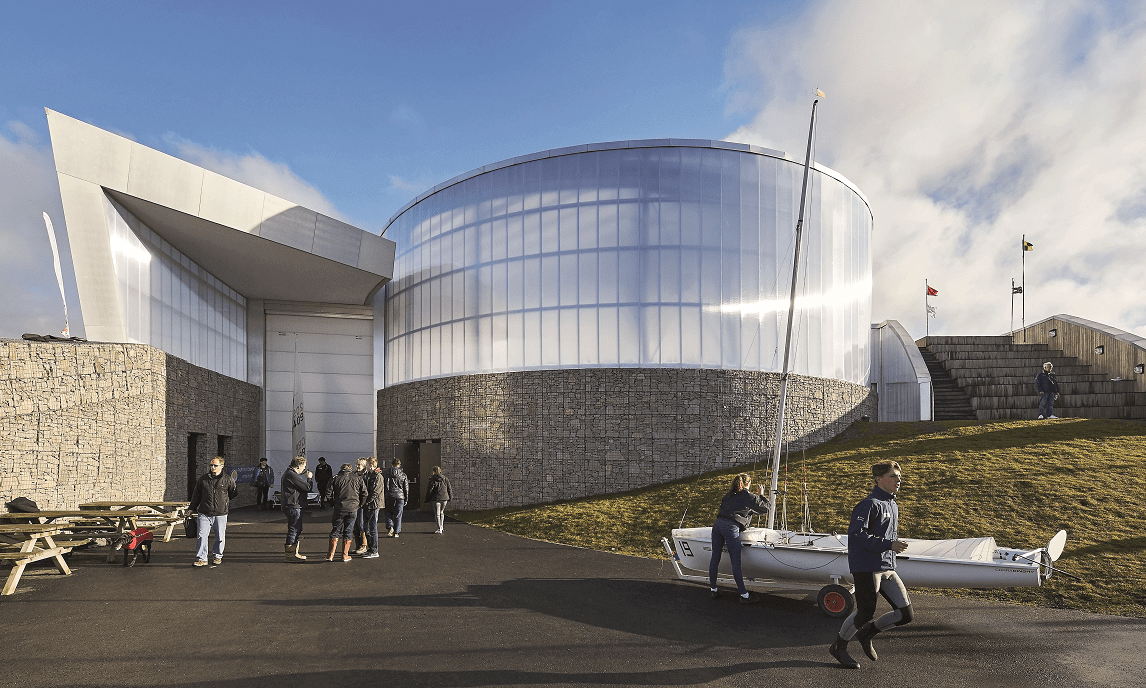 Situated on an exposed North Wales peninsula between the Irish Sea and the Afon Erch river estuary, the stunning Welsh […]