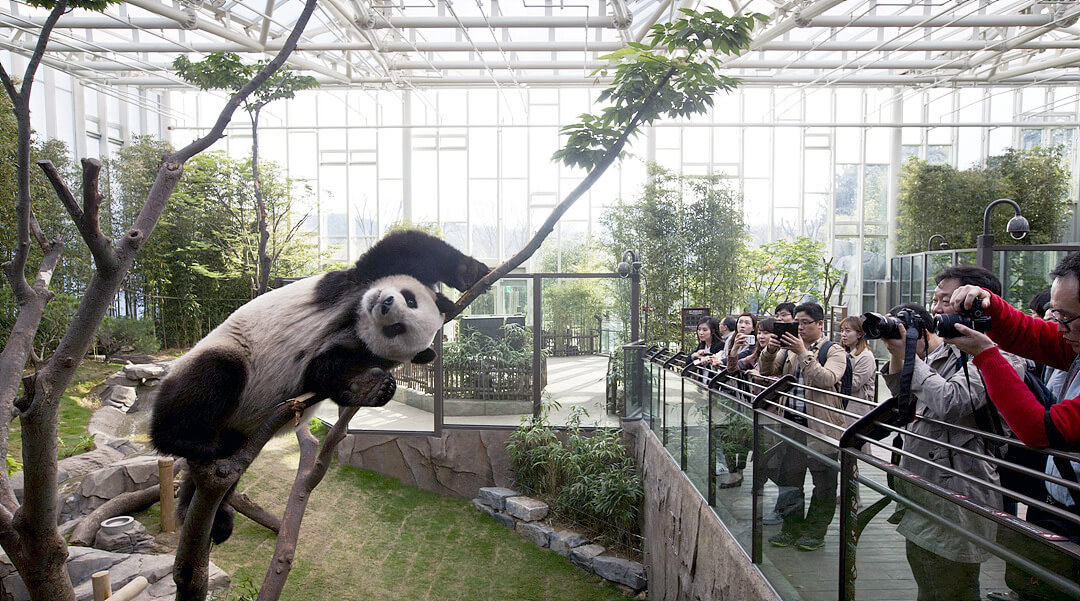 Pandas are an endangered species that are not only protected, by organizations such as the World Wildlife Fund, but which also remains the animal exclusively featured in their official logo. These exotic animals are considered as the exclusive property of China, their home country, but occasionally China will lend a Panda to another country, as a goodwill symbol of friendship.

From a diplomatic standpoint, the health of any Panda whilst in the care of a surrogate country is a significant matter not to be taken lightly. It is for this reason then, that Korea sought out the help of 15 Panda experts from around the globe, to help the country construct a suitable living environment.

We are suitably proud, as Danpal Light Architecture Systems, were chosen as the building material of choice, for this very environment. So far, the panda couple have grown-up and lived healthy panda lives for the last 6 years. Recently, we celebrated the arrival of their new baby, Pandawas – in itself a remarkable achievement. The new-born panda is the living proof that Panda World, which is built using various Danpal products, is an optimal space for their long-term wellbeing. 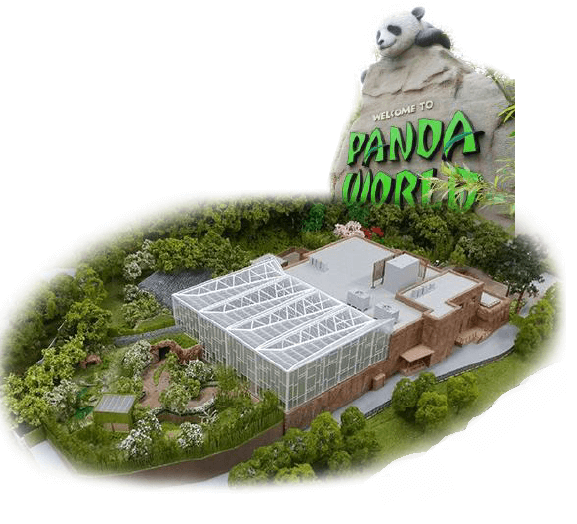 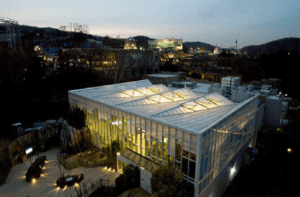 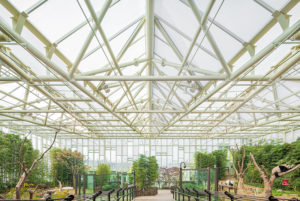 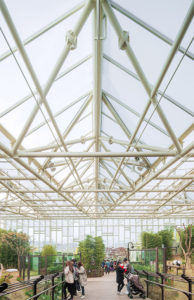 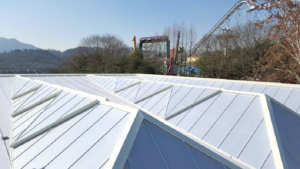 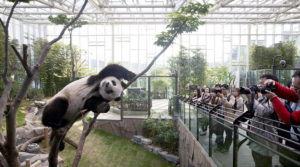 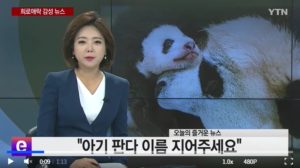 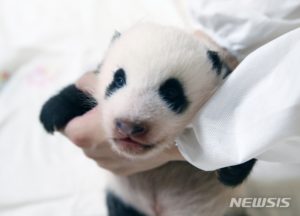 Architecture is, in many ways, a matter of personal preference. People like different styles for reasons that may seem entirely […] 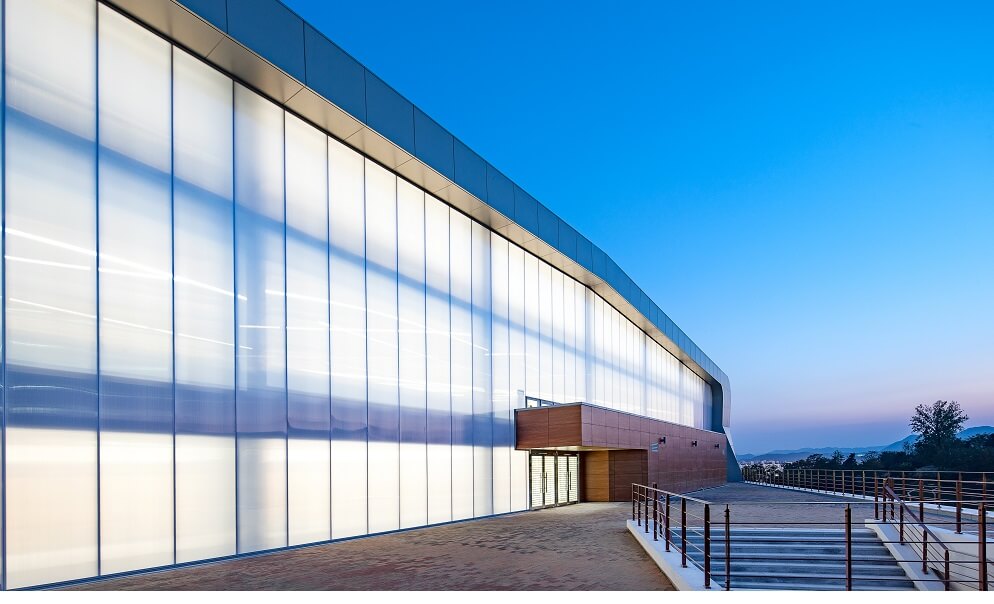 The Strength And Appeal Of A Double Skin Façade System

A double skin façade is a structural term that refers to the two façades of a building, typically the vertical […] 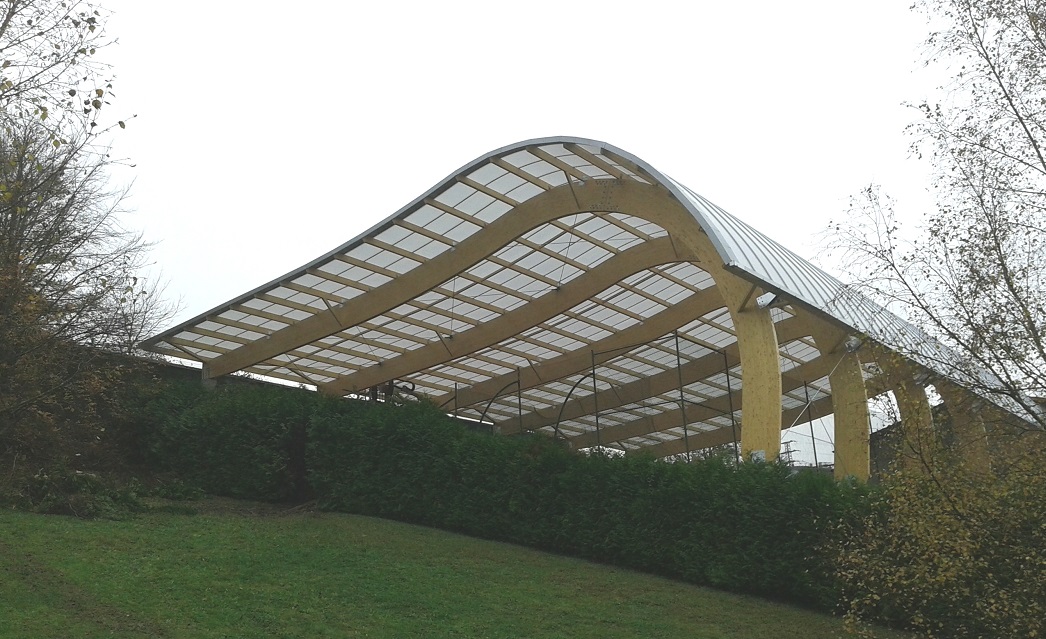