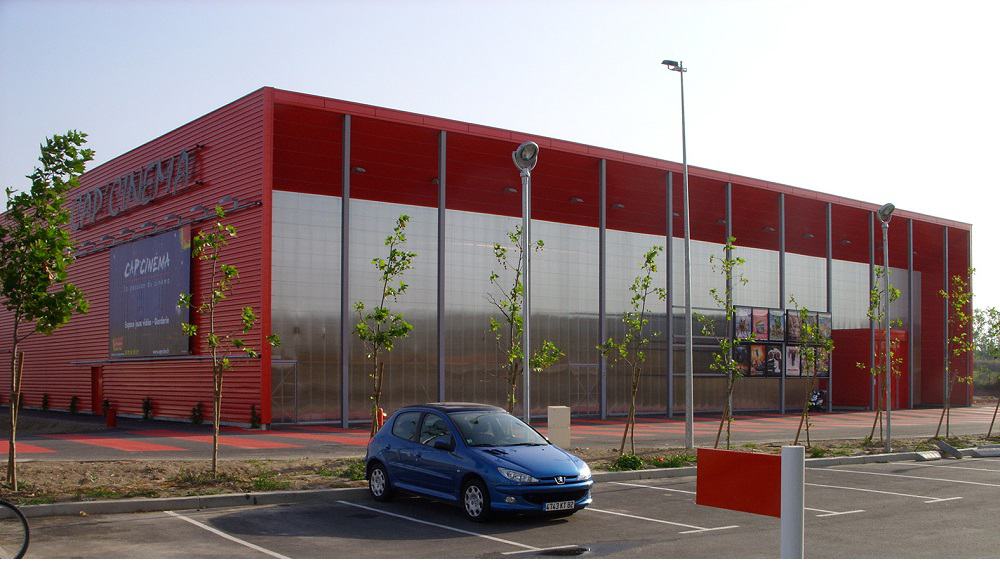 Sometimes, the most modern building trends are so successful because they make use of something that’s been around well before architects started designing. We’re talking about natural light, of course, that element that can totally transform the appearance of a building. If you’re searching for a design that employs natural light in a way that no other construction method can, you should consider a facade system.

Natural light doesn’t just enter a designed building without careful advance planning. The architect who designs a building deliberately considers the placement of the light by accommodating the angles where the sunlight will appear in the structure at various times during the day. By tapping into the bounty of natural light, that wonderful resource that is available virtually on demand, the architect channels its beautify and its usefulness into a well-planned design. 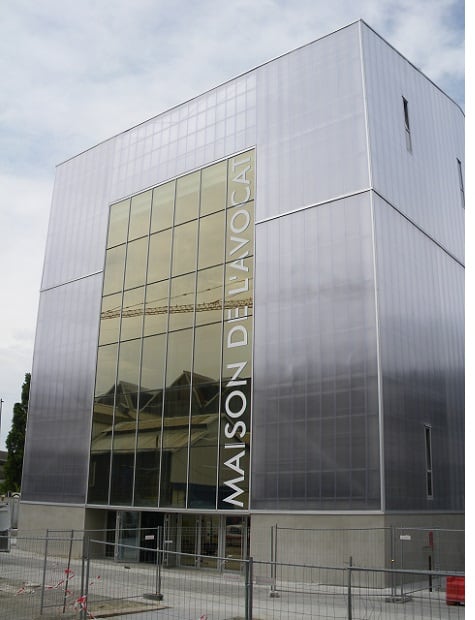 The Strength of Facade Systems

A facade system will bring a level of beauty to your building that other exteriors can’t match. But at the same time, facade systems are durable. They have to be if they’re going to protect a building from the impact of weather. Rain, snow, wind, hail, and even sun all have the power to weaken and damage the structure over time. But facade systems are designed with strength in mind so that they stand up to everything that Mother Nature can send. Different climates will call for different facade systems; what works for a building in a hot, sunny region won’t suit a building in a damp, rainy location. But the versatility of facade systems means that there’s one that’s just right for you.

Facade Systems Are More Popular Than Ever

Buildings have specific functions that require conforming to the template of the structure’s purpose. A gymnasium isn’t going to have the same purpose as a library, and the two buildings won’t be identical. Any building needs to meet certain regulations and codes and as environmental issues have become more of a universal concern, these requirements are reflected in the way buildings are designed and constructed. Facade systems please the public because their energy efficiency is a vital part of the sustainable life style that people practice.

But there’s one area where codes and rules aren’t the driving force behind the design and that is in the creativity that facade systems unleash. If you’re bored by the way so many buildings seem to be designed with a cookie-cutter format, each one looking the same as the one before it, you’re going to appreciate the unbelievable freedom that facade systems offer. With facade systems, the function of a building doesn’t trap it inside a boring format that just repeats what everyone else is building. Functionality is vital for any building, but it doesn’t need to inhibit the potential of a structure to be visually appealing. Danpal’s facade systems allow a structure to perform its intended function while nurturing the people who work and live inside it.

Every building, whatever its intended purpose, is part of a neighborhood and that neighborhood is a community. People who go about their daily business are uplifted when they have the opportunity to enjoy beauty that improves the environment in a holistic way. By choosing a Danpal facade system, you’re making your part of the world a better place. 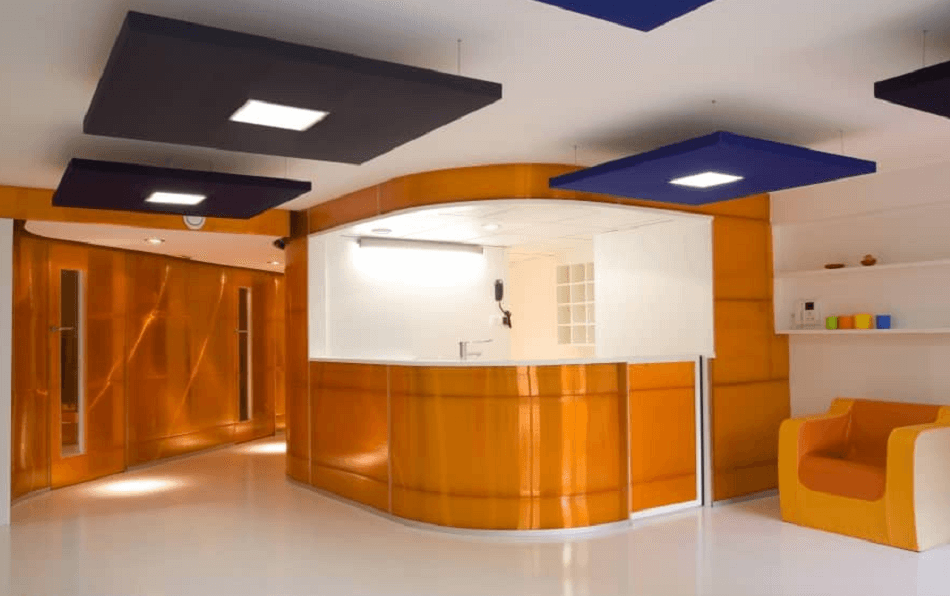 Nurseries To Awaken the Senses

A nursery is a place where children awaken their senses. It should be a pleasant and comfortable space, to arouse […] 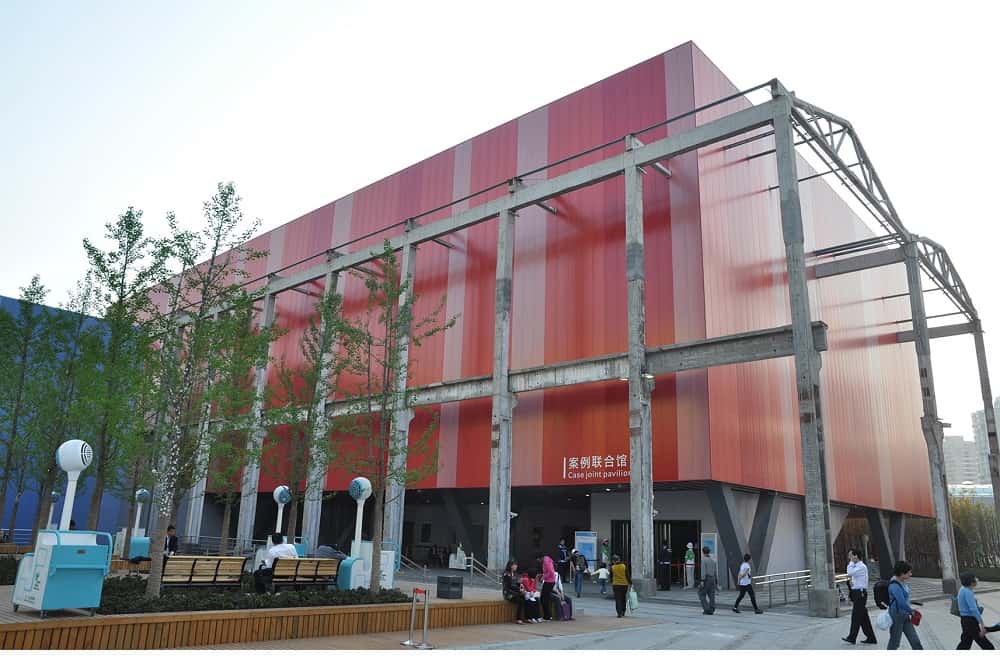 Danpal® Facade systems come in a variety of colors, finishes and special effects, providing a dazzling array of creative options. […] 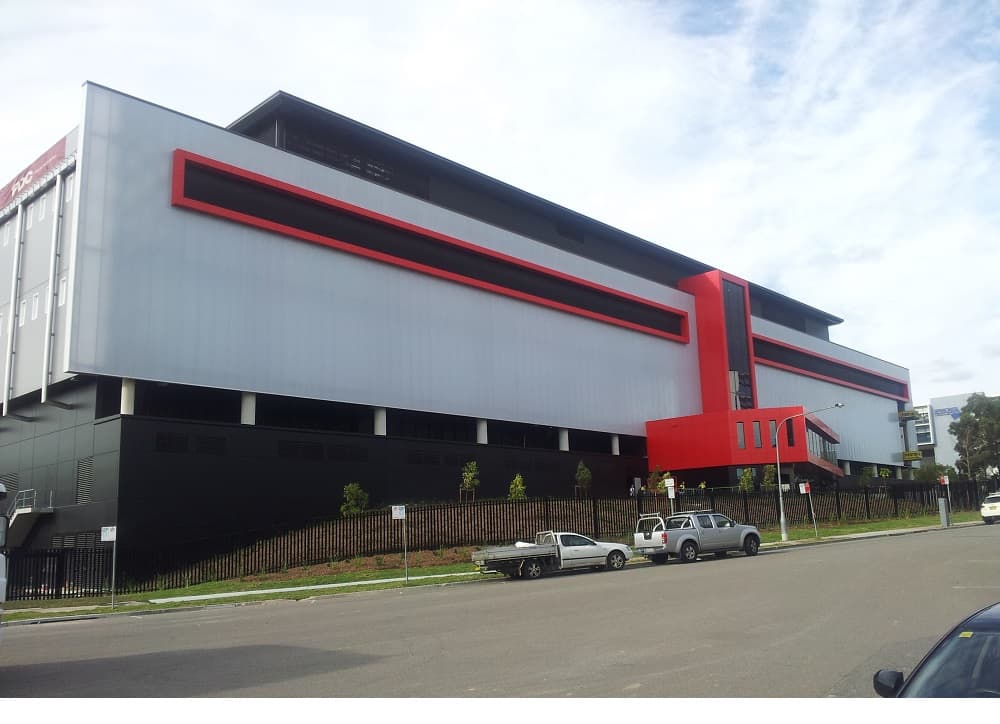 Wall cladding is the best solution for builders and individuals who want to ensure their property remains in good condition. […]