In this day and age, architects and developers are becoming more and more concerned with the sort of green footprint they are leaving on the earth. Climate change has become a real issue to think about and factor into the decision making process when it comes to new structures.

By enacting certain energy efficient protocols, buildings will also be able to save on energy costs in the long run thanks to more efficient insulation materials like the usage of translucent facade, as well as there being more mindfulness to the issues that affect every person.

Over the past decade opaque solar facades have become hugely popular. These are translucent facades that reflect ad absorb incident solar radiation but will not directly transfer solar heat gain inside of the building.

This means that the translucent facade will help to ensure that the building temperature is kept at optimal levels thanks to its superior insulation effect, while not baking alive those people inside of the building.

It can be quiet a complex issue to think about, depending especially on what sort of climate you are living in. This is why there are many forms of research currently being carried out on the matter. The translucent facade system that was developed by Danpal addresses a lot of the concerns that people have at the moment.

This system has superior light diffusion thanks to the glazing panels which ensure an even diffusion of light which is perfect for daytime applications. This is achieved by the tightly space ribs which doubles up as a great design feature aesthetically.

The high level of thermal insulation is achieved thanks to the unique cell structure found in the translucent facade, with great U and R values to prove this. 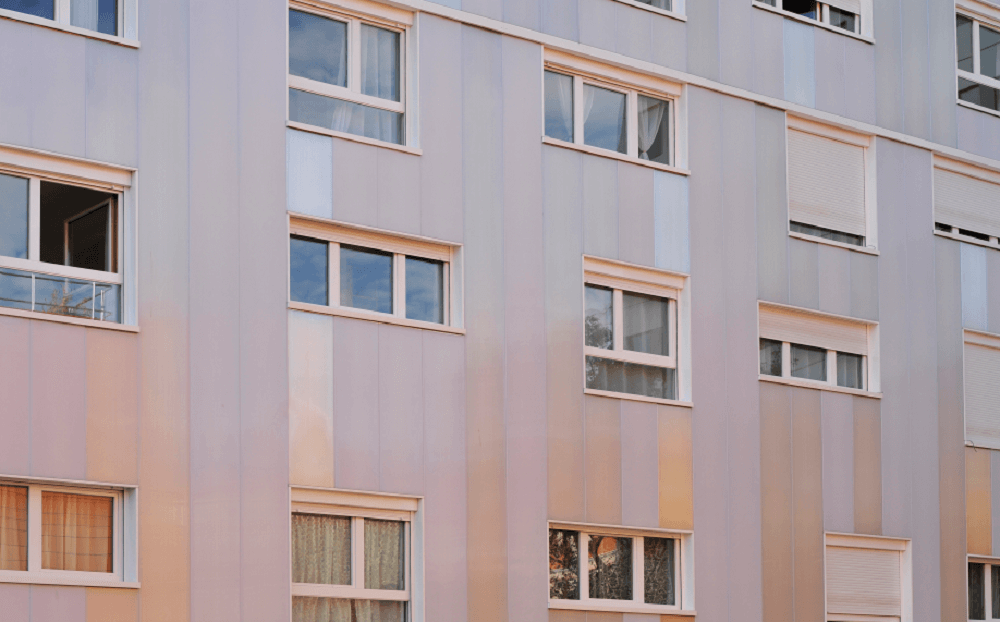 La Tour Daviel student residence, it is due to a front extension and a complete restructuring of the building that […] 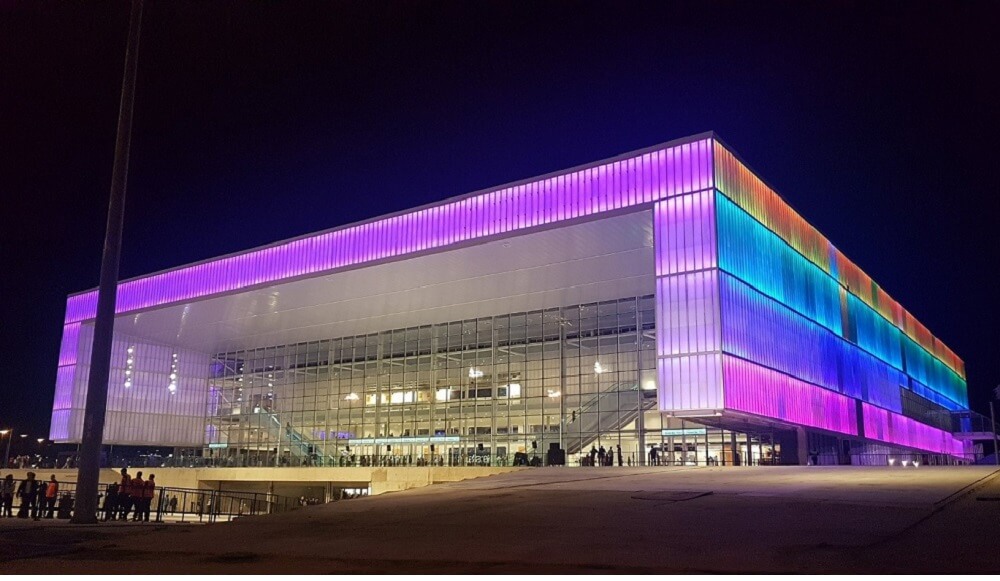 Danpatherm – The Bearer of Light

As architecture moves forward, buildings face the ever-evolving challenge of, how to stand-out among the crowd. As a supplier, Danpal […] 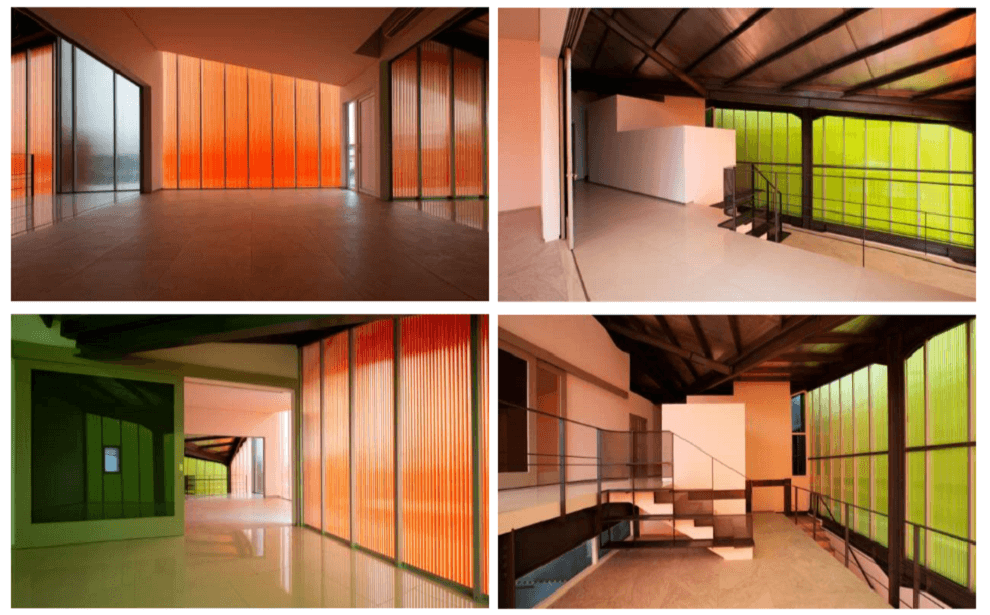 Imagine walking into a place rendered in beautiful ambient colors where your senses delightfully participate in it. HGT Architects find […]